Experience Chicago the Musical, the longest-running music performance on Broadway. Twenty million people from all over the world have already enjoyed this unique musical since its opening night in 1975.

Chicago has been awarded six Tony Awards, two Laurence Olivier Awards and one Grammy, among many other. Chicago the Musical includes contemporary topics like corruption or media manipulation, making it a resounding success and one of the best musicals on Broadway. Many tourists organize a trip to New York City just to see this show. 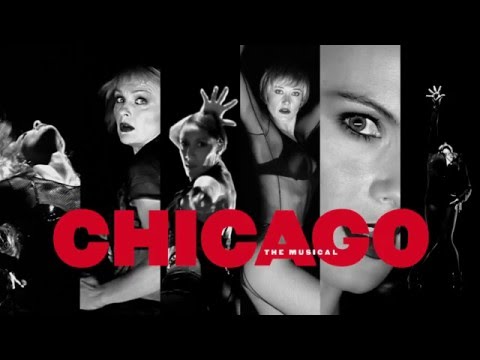 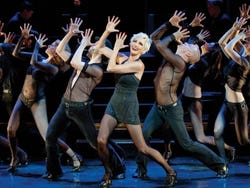 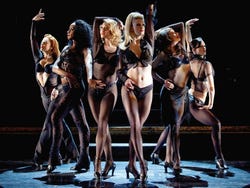 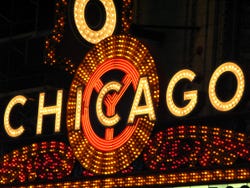 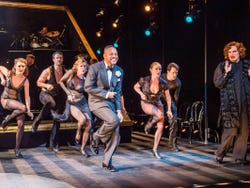 Chicago is set in the mid-twentieth century in the "City by the Lake" and tells the story of an apparently innocent actress that dreams of following the steps of the artist Velma Kelly to succeed in life. Roxie meets Velma when these two are put in jail, both accused of murder. From then on, Velma and Roxie fight for the limelight and to demonstrate their innocence.

Although there are eight shows a week, tickets are quickly sold out, so we recommend booking at least two months in advance.

The Ambassador Theatre allocates the seats at the time of booking on a best available seat basis, so we recommend you book the tickets as soon as possible to get a good place!

The Ambassador Theatre hosts Chicago. It has a seating capacity of 1124. Due to its large stage, the stall is long rather than deep, which means that the guests will be close to the stage and to the artists.

It is compulsory to display a Covid vaccination certificate or a negative PCR or antigen test performed up to 48 hours before the activity. Vaccines and tests must be authorised and recognised in the country of the activity. Show more

Orchestra or Front Mezzanine seats to Chicago the Musical.

I travelled with small children
Show all the reviews
like