Immerse yourself in two historic districts of Manhattan: explore Chinatown and Little Italy and discover how the city became a melting pot of cultures. You'll also enjoy a stroll around the popular area of Soho! 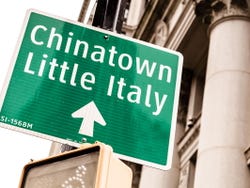 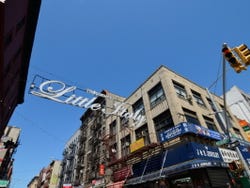 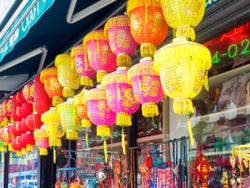 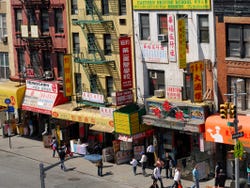 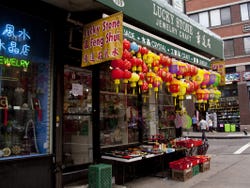 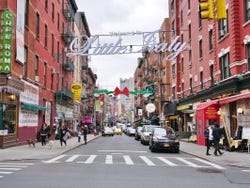 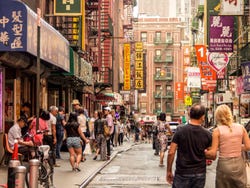 At 12 pm, we'll meet at Spring Street Park to begin our tour of New York's popular neighbourhoods of Chinatown, Little Italy and SoHo.

The tour will begin by exploring the popular SoHo district to see the architecture around the historic Cast Iron District. Afterwards, we'll change neighbourhoods and feel like we've travelled to Italy. Little Italy is a neighbourhood steeped in history and culinary culture. In the past, it was known for being one of the poorest places to live and for its links to the mafia! We'll find out if this cliché is still alive today.

Next, we'll head over to Chinatown, a place full of restaurants, craft shops and Chinese bazaars that perfectly reflect the Chinese culture and community that has been growing in New York since the first Chinese citizen settled on Mott Street in 1858.

The activity takes place with a guide that speaks in english.

Cristina, the guide, a wonder. You know, you know, you report, you are happy, the tour with her is very pleasant Opinion translated. Show original.

I travelled with my partner
8

The positive of the tour was without a doubt Carlos, great, a guide of 10! We loved how he lived what he told us and the dedication he put in. The negative part was that we were many people, about 25 and with the air and the rain it was difficult to listen well ... We were very sorry not to be able to enjoy the tour for not hearing the explanations well because of being so many. This tour with less than 15 people would have been exceptional !!! Congratulations once again Carlos. Opinion translated. Show original.

8.90 / 10 72 reviews
Delve into New York’s most diverse neighbourhoods during this New York Contrasts Tour. Discover the city’s unexplored boroughs including Harlem and The Bronx.
US$ 60
Book
like