Set off on a 3-hour bus tour of New York City to discover where Gossip Girl was filmed and set and discover the most glamorous part of the Big Apple! 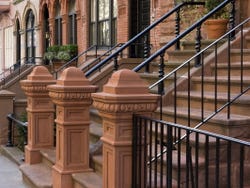 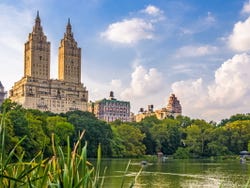 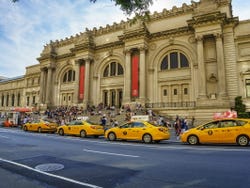 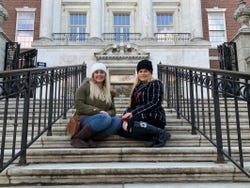 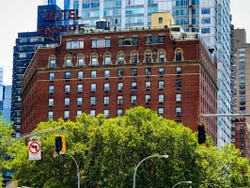 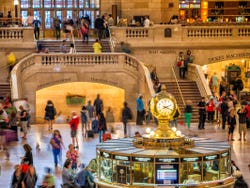 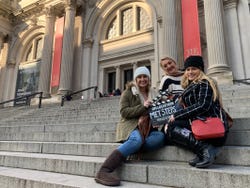 Hey Upper East Siders, Gossip Girl here to share with you the most important landmarks of one of the most popular series of all times. On a comfortable bus, you will explore all most significant places in Manhattan where the main characters used to hang out, party and live.

Head to the Upper East Side, one of the most exclusive neighbourhoods of New York City, where most of the series takes place. You will admire the patio of the New York Palace Hotel and follow the footsteps of Serena, Blair, Chuck and Dan.

Visit the Vera Wang store, where Blair chose her wedding dress, drive past the façade of Blair’s apartment, the Empire Hotel or the Metropolitan Museum of Art, where Blair used to have lunch with her friends. Don’t forget to take a selfie on the famous Met steps!

The tour will come to an end at Grand Central Terminal, where you will instantly remember Serena coming back to New York. During the whole tour you will be accompanied by an English-speaking guide who will reveal fun facts about the series and the actors.

All of our providers comply with recommendations to avoid the spread of Covid-19. Please check local restrictions before traveling.

9.30 / 10 5,319 reviews
Embark on our free New York City walking tour and explore Wall Street and the 9/11 Memorial & Museum with a professional guide.
Free!
Book
like

9.50 / 10 271 reviews
Experience the contrasts of New York, see its landmarks light up at night, explore iconic Harlem... Make the most of the city with your own personal guide.
US$ 430 per group
Book