Discover New York's Bohemia on this tour to Greenwich Village and visit the places where musical counterculture and the cradle of the modern LGBTQ movement were conceived. 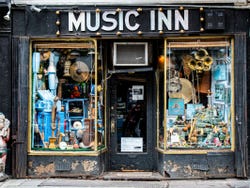 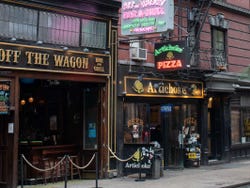 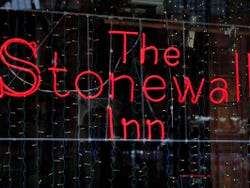 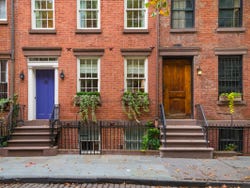 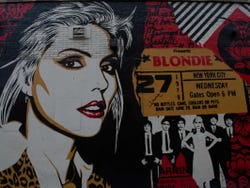 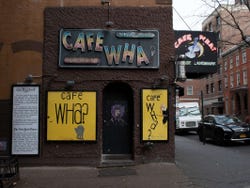 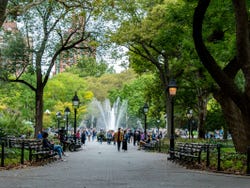 After meeting the guide at the scheduled time, we'll head to Washington Square Park to venture into Greenwich Village. Did you know that it's considered New York's Bohemia? We'll walk through the streets of this neighborhood, home to many famous figures, such as the acclaimed writer Edgar Allan Poe, Bob Dylan, or infamous villains like John Wilkes Booth.

As we explore the most iconic streets in Greenwich Village, we'll also learn about the many social activism campaigns that originated here, such as the LGBTQ movement. One of the key places of the movement that we'll visit is the iconic Stonewall Inn.

Oh, and would you like to have some coffee made from the oldest espresso machine in America? We'll stroll down MacDougal Street to learn about some of the city's oldest cafes and bars. And of course, don’t forget to snap a photo of the famous street corner featured in Friends or the alfresco venue from Mozart In The Jungle.

From the talented musicians to the most delicious pizza in the city, so much of the American culture was born on these streets. Join us as we reveal the secrets of this neighborhood in the Big Apple.

Please check local restrictions before traveling. All of our services comply with recommendations to avoid the spread of Covid-19. Show more