Travel to early 20th century Paris and enjoy an epic love story on Broadway with Moulin Rouge Tickets. Sing to the rhythm of songs such as Lady Marmalade or Come What May as Nicole Kidman and Ewan McGregor did in the original film. 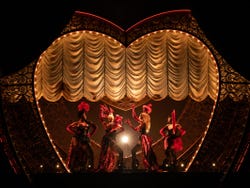 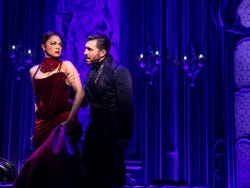 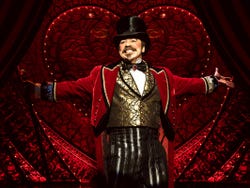 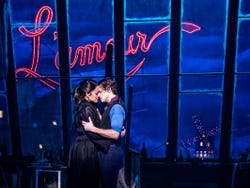 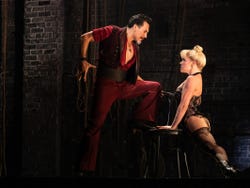 Based on the film of the same name by director Baz Luhrmann, Moulin Rouge takes us to Paris in the year 1900, when a young and bohemian writer falls in love with the star of the most popular cabaret in the French capital. The story of Satine and Christian is love, desire, money and doubt at a time when Paris was struggling to break established social norms.

With these tickets, you'll experience one of the most recent Broadway musicals. Premiered in the summer of 2019, Moulin Rouge is captivating audiences, therefore availability is quite limited, so book early!

The theatre automatically assigns the best available adjacent seats at the time of purchase.

When you book, you can choose between the seats located in the following areas:

Moulin Rouge is performed at New York's Al Hirschfeld Theatre, which opened in 1924 with the intention of becoming one of the city's most opulent theatres. With a capacity for more than 1,400 people, it owes its name to a famous cartoonist who became known in the Big Apple for portraying Broadway celebrities.

The play is recommended for children over 12 years old.

from
US$ 229
No hidden fees or surcharges
Book